Various projects that I’ve taken on. 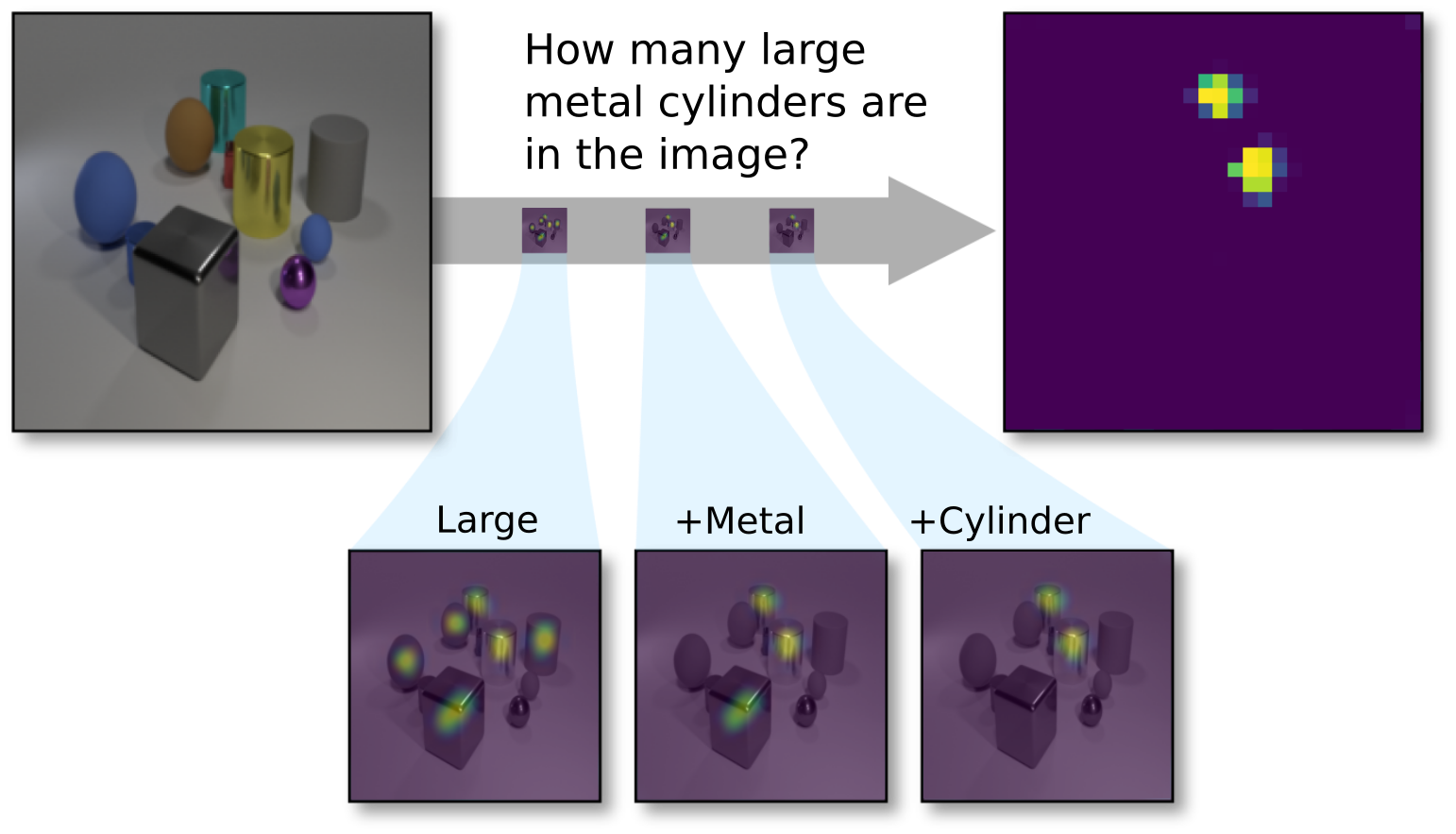 Built around a visual attention mechanism, this model is transparent and straightforwardly interpretably. By visualizing the model attention at each operation in answering a question, we can gain insight into the TbD model, diagnose issues as they arise, and easily develop improvements to the model architecture. For more information, read the paper or get the code! You can also view the poster!

I spent a summer at MIT Lincoln Laboratory working on improving semantic segmentation systems on thin objects and very large objects, while building functionality needed for segmentation into a deep learning framework based on Theano. I modified the SegNet model and ended up developing an architecture very similar to U-Net. 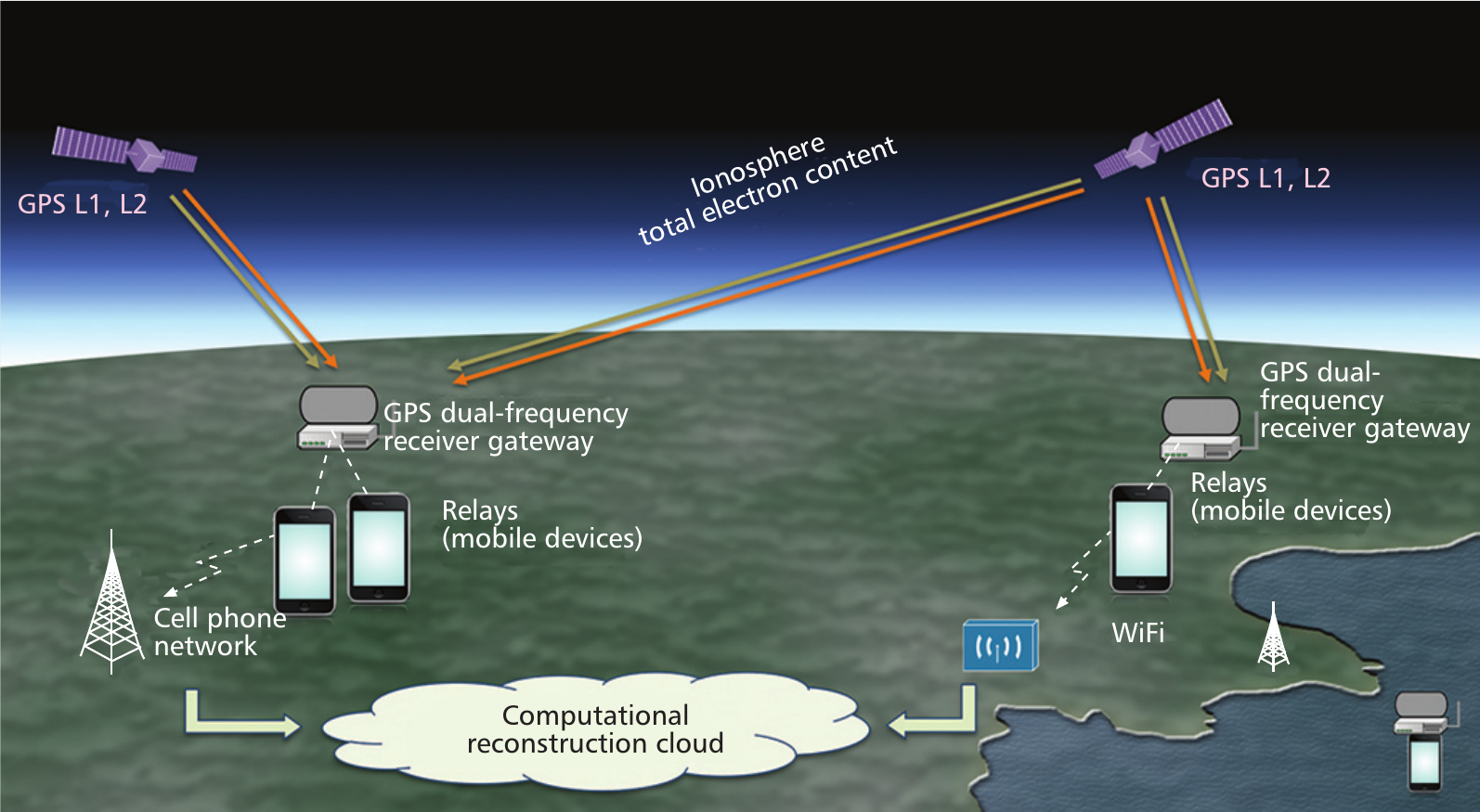 I worked at MIT Haystack Observatory on the Mahali Project, which aims to use smartphones for crowdsourcing atmospheric science data collection. I developed a scientific data processing framework for Android called MCheetah, then used this framework for a Mahali proof-of-concept and for collecting magnetometer data. Get the code!

Using machine learning and the embedded sensors in mobile devices to achieve indoor localization errors as low as 0.76 meters on average. Read the paper or get the code.